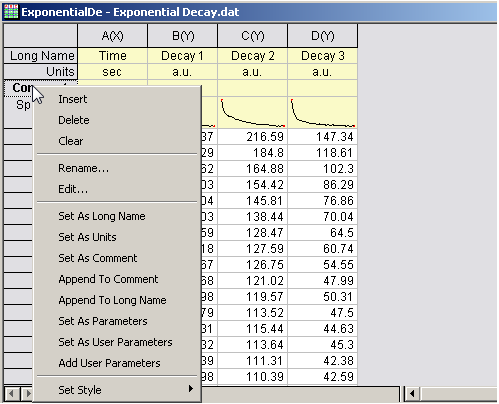 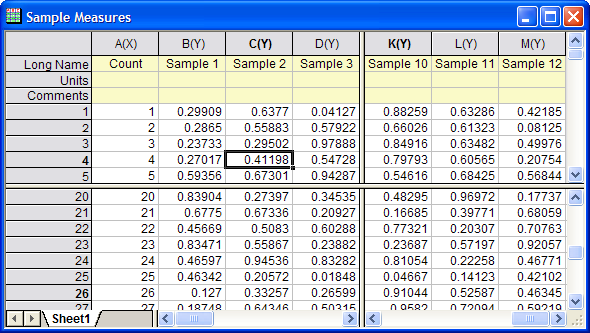 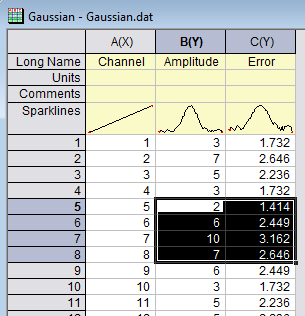 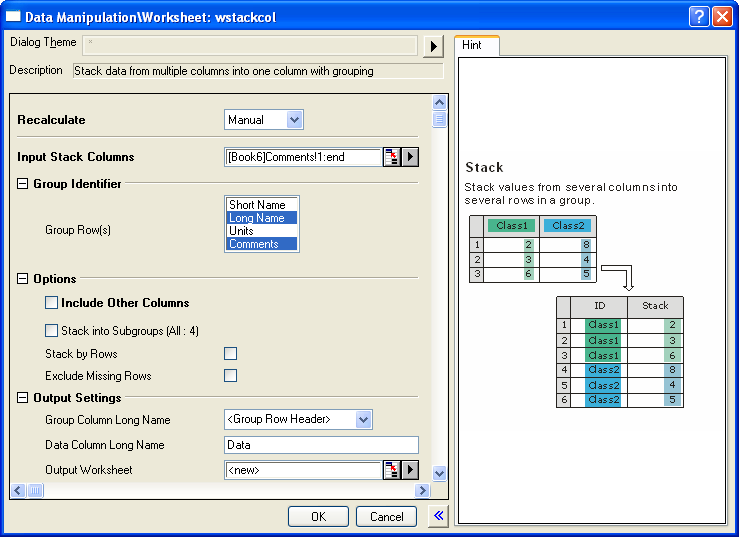 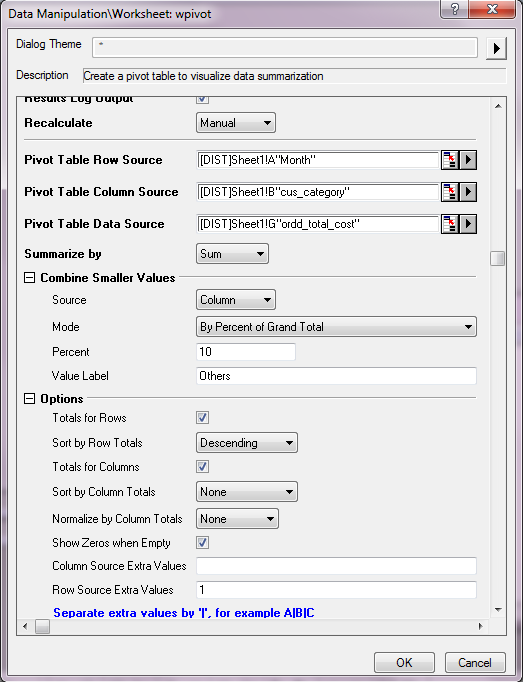 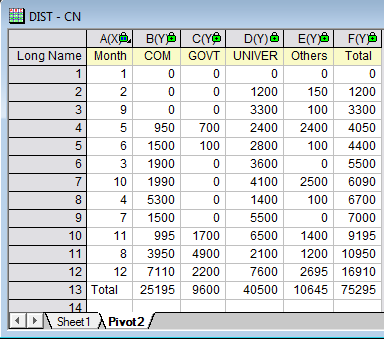 It is now possible to define a LabTalk function in the Before Formula Scripts box, and use that function to set column values.

The image below shows an LT function to change fractions to double being used to transform column A fractions to values in Col B. 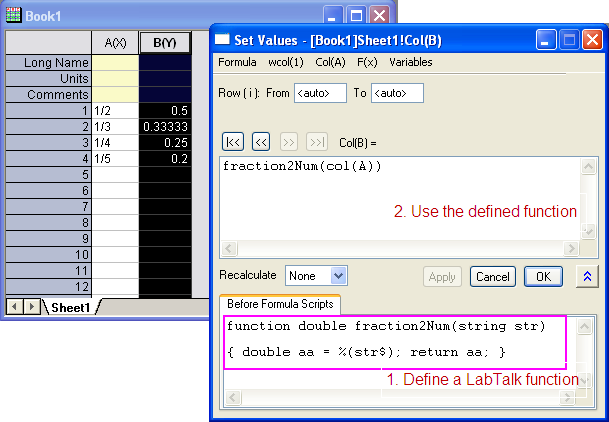